Clinical medical physicists are responsible for determining whether or not imaging systems are operating properly, and the method they use to do this is transitioning from Medical Physics 1.0, which provide “siloed” glimpses of system performance, to a more comprehensive version known as Medical Physics 3.0.

If something goes awry with an imaging system, Medical Physics 1.0 methods can completely fail to detect anomalous system performance.

A recent event at MD Anderson Cancer Center illustrates the importance of the Medical Physics 3.0 approach. “A radiologist reported prominent grid lines on a chest radiograph and, when responding to the complaint, we noticed conspicuous rebound artifacts that suggested a detector recalibration was necessary,” says Dr. Diana E. Carver, Imaging Physics resident.

The calibration was completed, and the artifact disappeared. The corrective action was a success, but why weren’t they alerted to the problem sooner? How long had mediocre images been generated?

To find out, they examined weekly quality control measurements for clues. “On a weekly basis, we perform the GE Quality Assurance Procedures (QAP) test on our GE digital radiography (DR) units,” explains Dr. Charles E. Willis, associate professor. “We found that the QAP test on the DR unit had passed immediately before the radiologist’s complaint. So why did the problem go undetected?”

Digging deeper, they discovered that contrast-to-noise (CNR) values had passed the default limits. “Naturally, we wanted to know why our quality control approach failed,” Willis says. “Not only had the CNR dropped drastically, but it appeared to be related to a detector replacement. To make matters even more curious, the recalibration didn’t completely restore CNR to previous levels.”

To investigate, they collected approximately 100 chest radiographs from the same unit. These images were grouped by service events that corresponded to different periods of CNR change: before the detector replacement, after the detector replacement, after recalibration, and during the transition period when the CNR began to drop. The Duke University Clinical Imaging Physics Group analyzed the images using software that measures ten different metrics of quality for chest radiographs. Results revealed that the lung noise metric was the strongest indicator of changes in the detector’s performance. “If we’d monitored lung noise on every image, we would have been warned far in advance of the image quality complaint,” notes Carver. 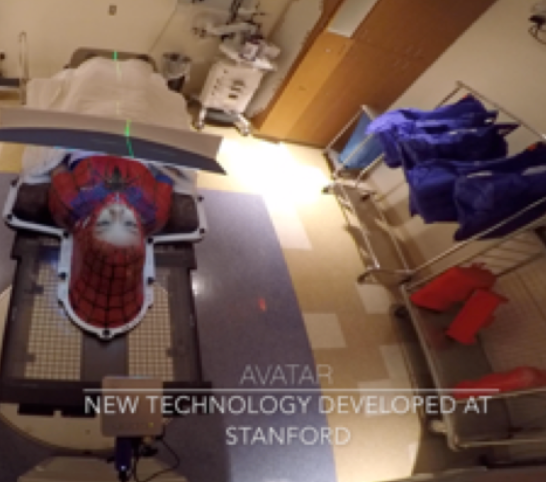 Radiation therapy is often a key part of treatment for many childhood cancers. Expecting children to remain still during the therapy, however, can be a challenge. 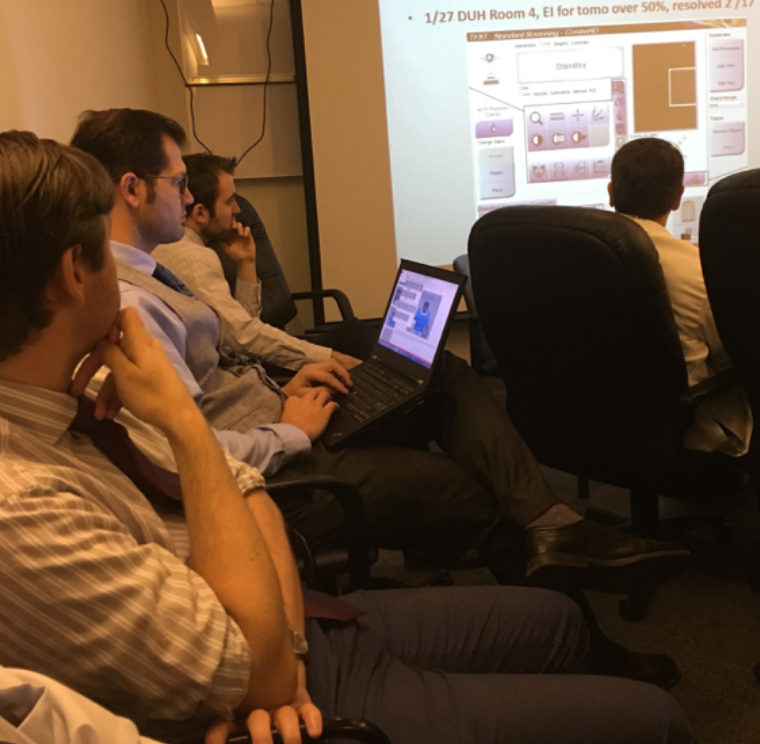 The role of medical physicists and their value to Radiology Departments can be under-appreciated because often their work products are filled with numbers, calculations, tables, and plots that can easily be dismissed by simply looking for a “pass” or “fail” result. 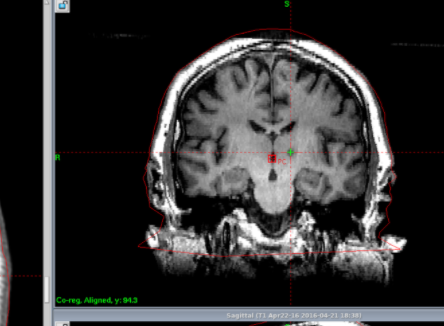 One might think of medical physics as a field of calculations and measurements and machines, but for one medical physicist, he sees his work making a real difference in the lives of patients. 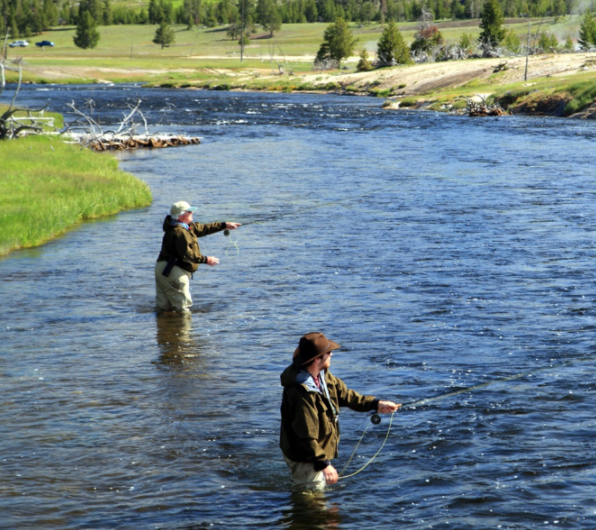 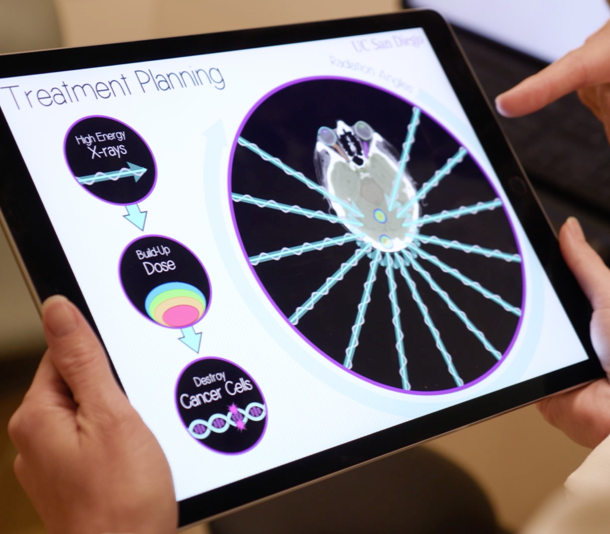 Today, cancer patients all too often undergo cancer treatment with only a radiation oncologist, and perhaps a nurse, directly responsible for their care. 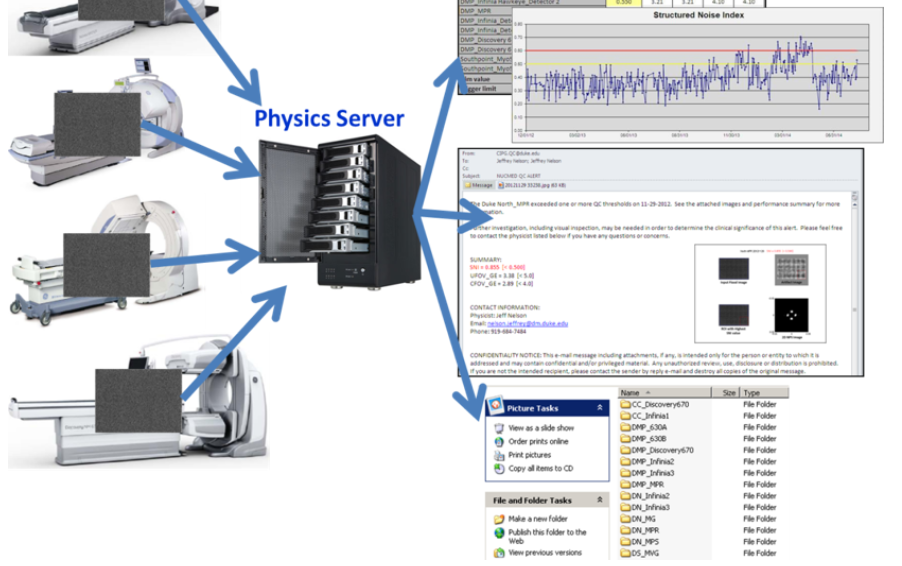 Uniformity tests are among the most important quality assurance evaluations for nuclear medicine gamma cameras, so they are performed daily—prior to patient imaging—to ensure that systems are functioning properly. 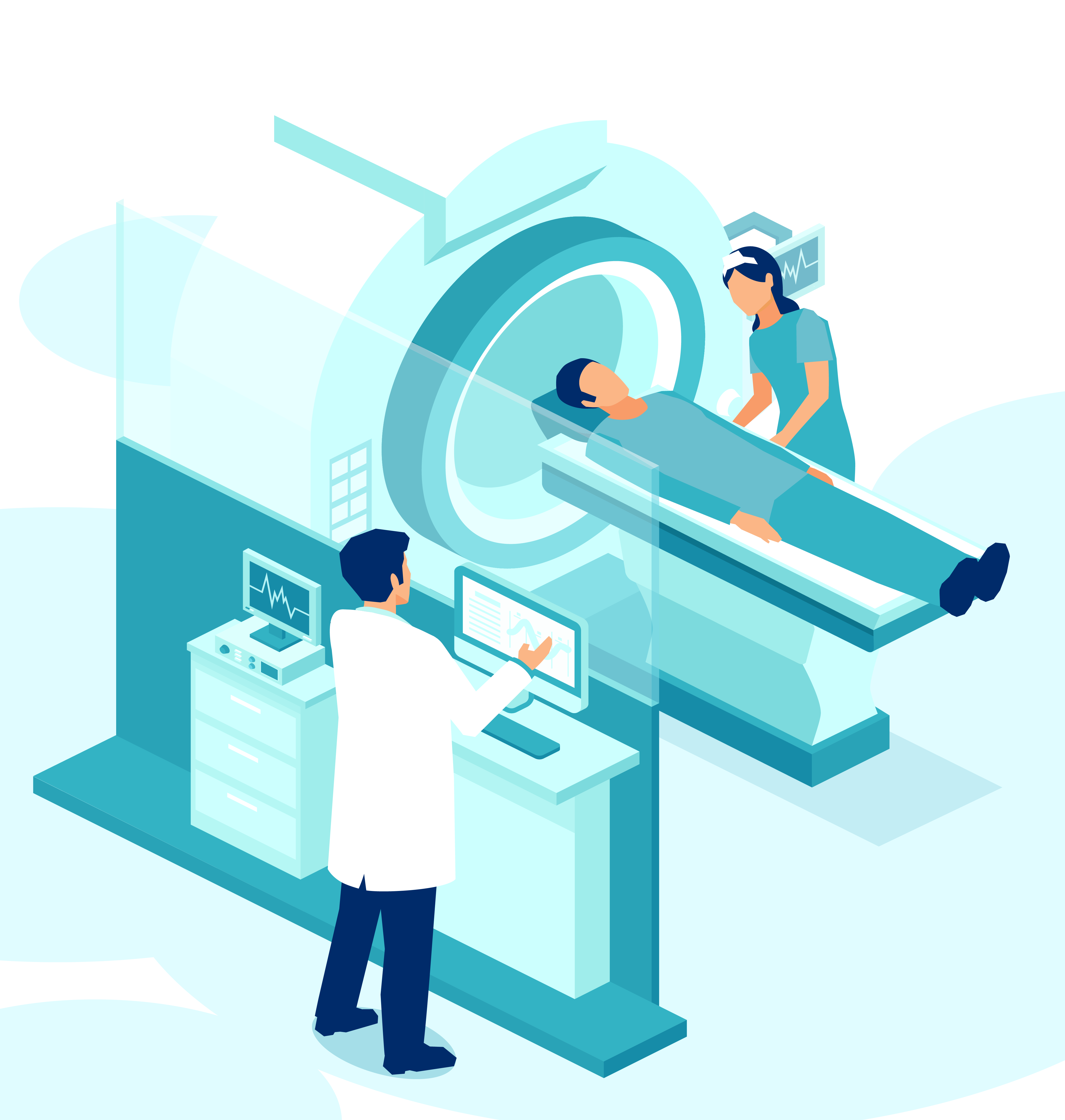 Epilepsy is typically managed via medication, but many patients also receive implanted nerve stimulators to help control their symptoms. 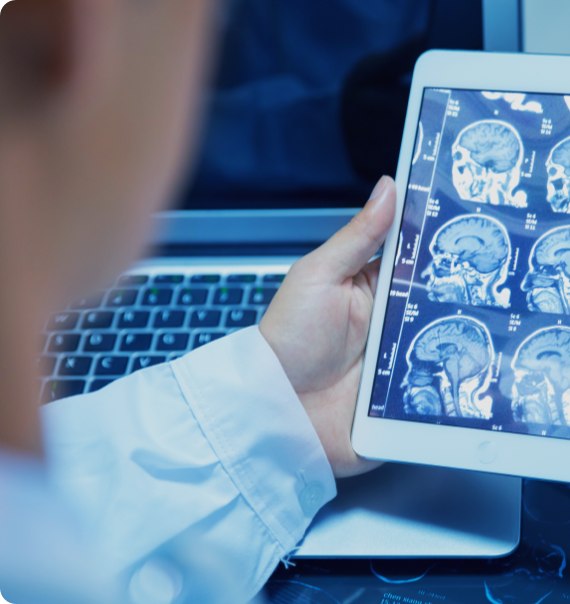 There are many factors that should be weighed into purchasing decisions for new medical imaging equipment, first and foremost the needs of the patient. 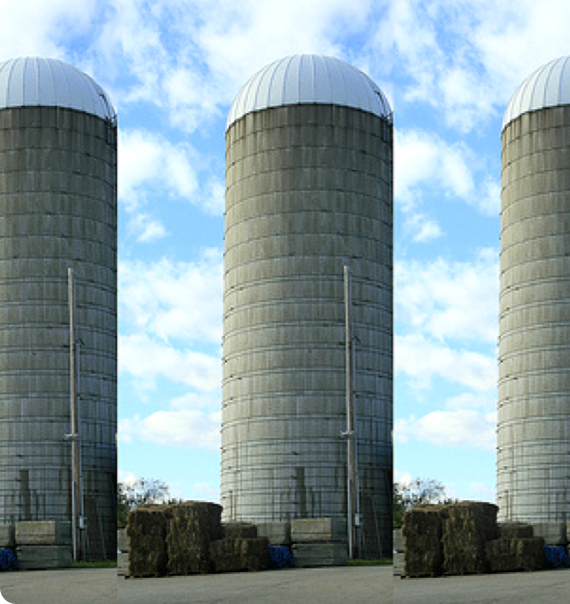 Clinical medical physicists are responsible for determining whether or not imaging systems are operating properly, and the method they use to do this is transitioning from Medical Physics 1.0, which provide “siloed” glimpses of system performance, to a more comprehensive version known as Medical Physics 3.0. 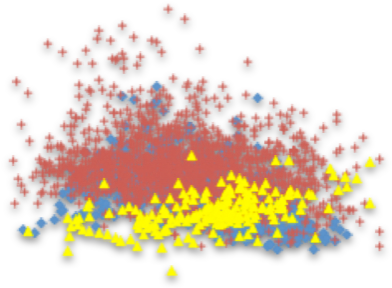 Proper medical imaging requires a careful balance between the quality and the safety of the exam. A poor quality exam is a disservice to the care of the patient while an exam with more radiation dose than necessary can undermine its safety.